Is Overwatch Dead? How Many People Still Play It? 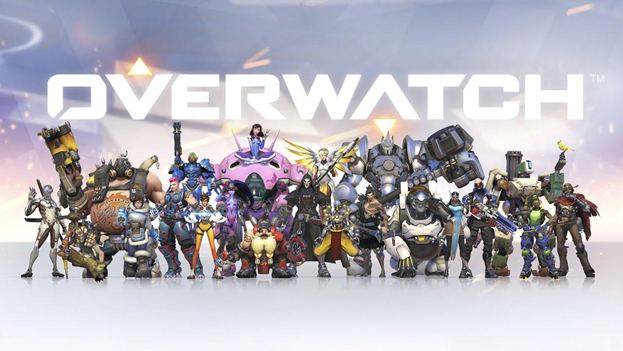 Nowadays, one of the most common memes of Overwatch states that it is a dead game, but the situation is the opposite as it is one of the most beloved games even after so many years of its first release.

Overwatch is a first-person shooter that carried a lot of hype and excitement before its release as it was regarded as a game way ahead of its time. It was a revolution in the world of First Person shooter games, and the Official Overwatch league was a one-up for multiplayer battle game lovers.

A new year is almost here, and it is another milestone for Overwatch as it had survived for so many years even when other game houses were releasing some pretty big titles. For those who are asking that how many people are playing Overwatch? Below are all … Read the rest