Overwatch League All-Stars Skins are Back for a Limited Time 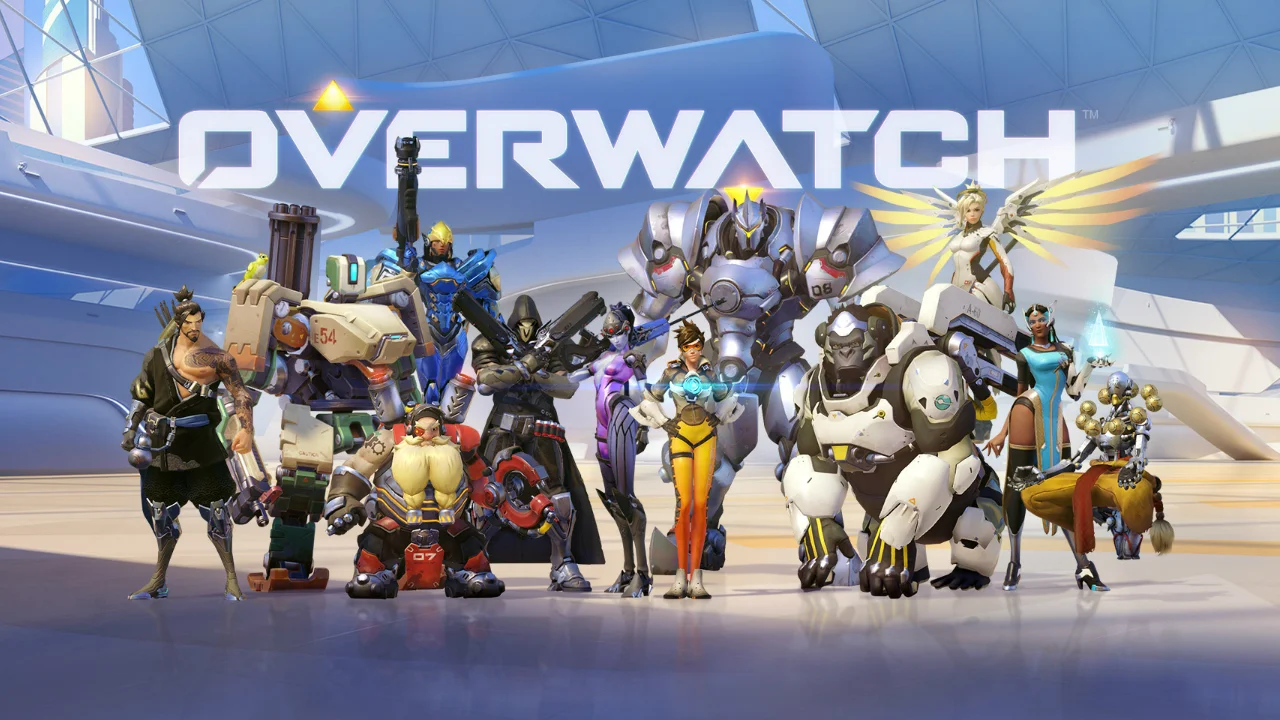 Heroes of Overwatch Leagues have various skins, and over the years, these skins have changed to a new one. But now! Overwatch League All-Star skins are back for a limited time. There are many skin changes, but out of all six skins taken the welcome back road. Vault, the second event launched by Overwatch, allows players to select the skin of all-stars from previous seasons. Now is the time to get excited about the exciting comeback.

If you haven’t played yet, you still have time to get these skins. They’ll be available until September 26. Each one costs 200 Overwatch League Tokens; you can earn them by Overwatch League broadcast or purchasing from money. It is also known that the grand final of the League will take place on 2021 September 25. Excitement is at its peak with these all-star skins.

The initial All-Stars tournament, held in 2018, had a fire and water theme. There is a Volcanic red outfit of Ganji from the Pacific. On the other hand, you can see the 2018 season has Tracer from Atlantic with ocean wear out. So, each hero and their skin always have something unique for players.

Atlantic Mercy, which debuted in 2019, is still one of the most popular skins among fans, and for a good reason. The All-Stars event’s “sun and moon” motif supported a purple-toned lunar look, replete with a sparkling crown. Pacific Lucio is also a crowd-pleaser, dressed in a green outfit with solar elements.

Tank players worldwide cheered during the 2020 All-Stars event as their heroes finally received elemental skins. Gaia Reinhardt was the embodiment of the concept of Earth. With its branches and woodgrain, the stout tank resembled an ancient tree god. Celestial D.Va, on the other hand, had cloud-colored clothing and a mech with winged elements.

These six skins will be available until unlocked from September 7 to September 26 to commemorate the Overwatch League playoffs and Grand Finals. Keep in mind, these skins have cost, but they are available for a limited time in the championship. Like old-time seasons, every token cost 200. Don’t miss the chance of having Overwatch unlocks and play with all your potential.

Overwatch League Boosting offers a wide range of services, including leveling, ranking, farming/grinding for specific gear, character advancement, achievements, and more! For a variety of reasons, boosts are required in all types of games. It’s conceivable you don’t have enough time or have been dealing with a piece of material for weeks, if not months. You can count on experienced boosters to perform the task correctly and on time. Unlock all-star skins by using boosting services.